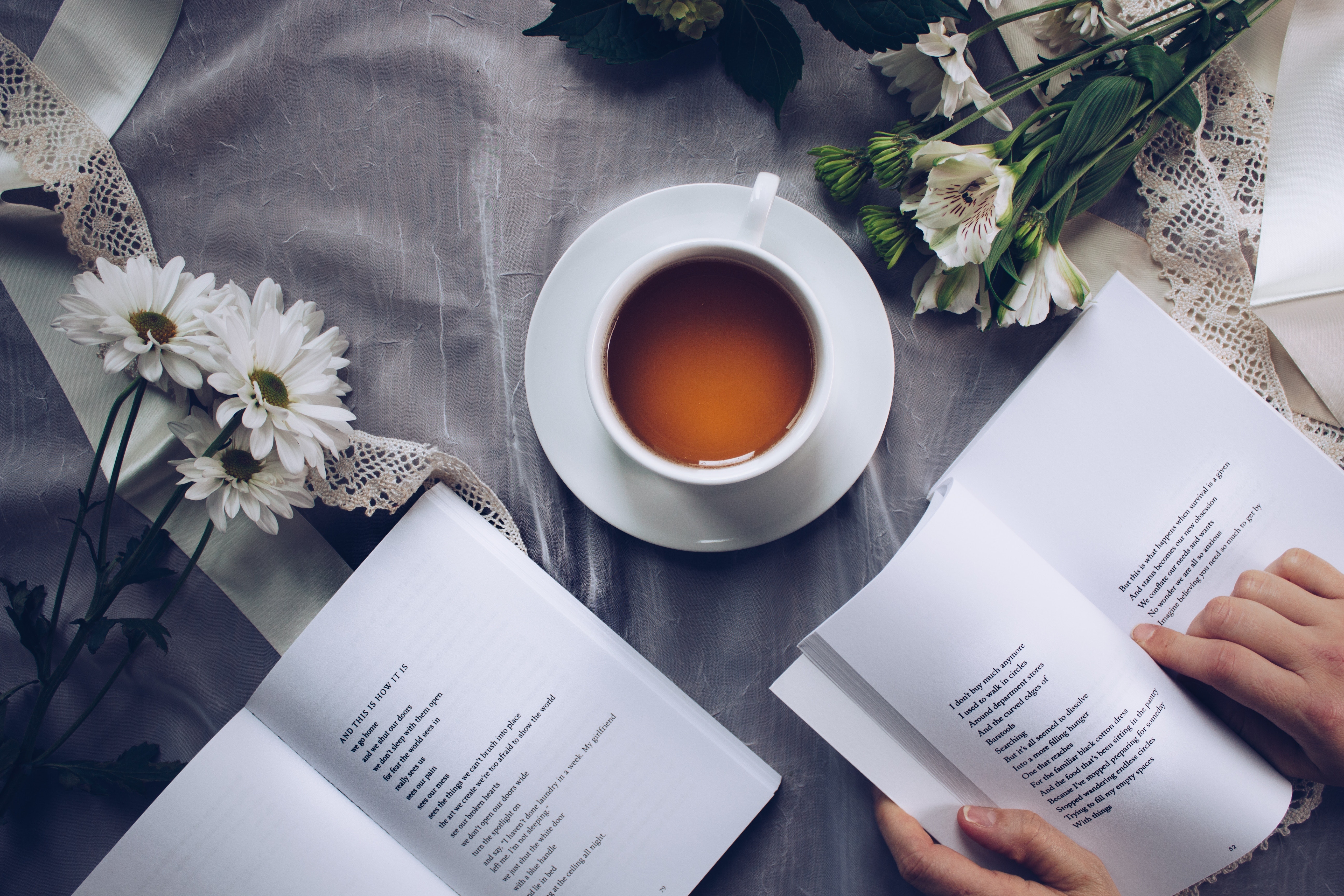 9 + 1 books you should read in your life

This short list is just the beginning… Surely the great masterpieces of classical literature are much more than those in this article.

Do not waste time! Start reading or prepare your list!

George Orwell is one of the most influential writers in the modern world.

His simple, penetrating writing aims at highlighting and combating totalitarianism in all its forms. In both Animal Farm and 1984, the author describes situations that may go unnoticed by his contemporaries, but are clearly recognized by future generations.

“Crime and Punishment” has been translated countless times into our language, once or twice from Russian and several times from … Greek. This work, with all the unimaginable development in all fields of Spirit and Art, still remains a classic and insurmountable model of the psychological novel. Translated here, directly from the Russian text and by Aris Alexandrou, it conveys all the atmosphere and warmth of the original. All the heroes of the play: the demonic Raskolnikov, the tragic Marmelandov, the martyred Sonia, the tortured Pulcheria Alexandrovna, the satanic Porfiris Petrovich, the wonderful Dunia Romanovna, the lustful Svindrigalovs or sarcastic, and their presence never leaves us, no matter how many years pass since our first acquaintance with them.

One of the most unorthodox novels of modern times, The Portrait of Dorian Gray, tells the shocking story of the hedonist Dorian, who, captivated by the extremely beautiful portrait painted by the painter Basil Holgort, sells his soul eternal youth and eternal beauty. Under the influence of his friend, Lord Harry Watton, Dorian will surrender to a filthy lifestyle, which he keeps hidden from high society, in the eyes of which he remains a gentleman. In contrast to its flawless presentation, the portrait bears the marks of its wear.

4. The Grapes of Wrath, John Steinbeck

Few novels have ever come to symbolize an entire era. And the most impressive of these is the most talked about American book of the 20th century. Since its first publication in 1939, it has been circulated in hundreds of millions of copies and has been translated and re-translated into most languages.
The era is the 30’s, the big crash, the archetypal economic crisis that was impressed with horror in the collective fantasy. And the writer who described and explained it so loudly and so clearly that his work will go down in history forever is John Steinbeck, with “Grapes of Wrath.”
The “Grapes of Wrath” is an anthem to man and humanity, to the power of the family, to the battle for the good, to the small acts of goodness of the people. Through the story of the Jude family, uprooted from their homeland and migrating, a truth is proclaimed: and this truth, given with a riveting literary immediacy, is absolute and as compelling today as it was when it was first written.
Perhaps more than any other book, this proves that great literature does not need to be an hermetic puzzle, but can vibrate the soul of every human being with shockingly familiar words and images.

“Windy Heights” is the home of the old Ernso family in the English countryside of Yorkshire. It is the scene where the dramatic story of the family unfolds, swept by hatred, love and death. Emily Brodeur’s narrative and the characters she creates allude to the great inspirations of the tragedy. With its distant origins immersed in the spirit of English Romanticism, the work uniquely illustrates the grandeur and despair of human passions.

One of the most important French novels of the 19th century through which Flaubert meticulously offers an ironic depiction of petty reality during one of the most critical periods in European history.

Based on the author’s own youthful passion for an older woman, Romantic Education was described by Flaubert as “the moral story of the men of my generation.” The book tells the love story of Frederic Moreau, a law student, who, returning from Paris to Normandy, falls in love with Madame Arnoux, who is several years older than him. This is the beginning of a love that will last a lifetime.

7. The book of Anxiety, Fernando Pessoa

Fragmentary, hidden diary, text of anxious introspection, attempt to explore the phenomenon of existence, tracing the boundaries between is and is not, but above all an endless self-narrative, is the Book of Anxiety where, behind its confessions transparent assistant accountant Bernardo Suarez, we distinguish one of the dominant figures of world literature of the 20th century, the Portuguese poet Fernando Pessoa. The work he left unpublished almost in its entirety, dying in 1935, is huge and diverse: a large part of it is signed by the “heteronyms”, creations of the poet’s imagination that have an autonomous literary style and work, as well as an autonomous fake biography. As he begins to become known with the gradual publication he reveals the man who wanted to build an entire literature on his own. The Book of Anxiety was first published in Portugal in 1982 to be recognised by its multiple translations as one of the key works that seal the century.

“This is how I lived alone, without anyone I could truly talk to, until I was injured in the Sahara six years ago. Something was broken inside my engine. And since I had neither an engineer nor passengers with me, I was preparing to try a difficult repair myself. It was a matter of life and death for me. I had water for a maximum of eight days.
… I was more isolated than a shipwrecked raft in the middle of the ocean. So you can imagine my surprise at dawn, when a strange chorus woke me up … “

What the reader will read in “Xenos” is the story of a man who, without anything heroic in his behavior, accepts to die for the truth. Besides, I felt the need to say, even though it seems paradoxical, that I tried to render with my hero the only Christ we deserve. So it is obvious that I said it without the intention of blasphemy, simply with the somewhat ironic tenderness that an artist is entitled to feel for the faces he creates.

A man suddenly loses his light. Incidents of sudden blindness are escalating and the government decides to quarantine the blind. With bureaucratic precision, Jose Saramago has calculated everything that could happen in a world that is losing its sight. How long will the traffic be smooth? How long will the food be enough for the hungry hordes? How long does it take for the electricity, gas and water supply to collapse? What will the pets become? Sexual barriers? How many blind people make a blindness?

Mexico, the land of dreams

Mexico is not one, but many countries together. Land of…

According to research, creams containing caffeine are the new weapon…

Through our contact with nature, the mind works in full…

Someone who truly loves you will make you laugh, share…

Research has shown that maintaining mental alertness can slow down…

They say that travel makes you a better person ……

“Friends are the family we choose” When everything can disappoint…

La Via del Te The company was set up in…

The history of chocolate and its benefits!

Chocolate is one of the joys of life. It is…

Anticipation for the new year!

The eves for each new year are amazing as if…