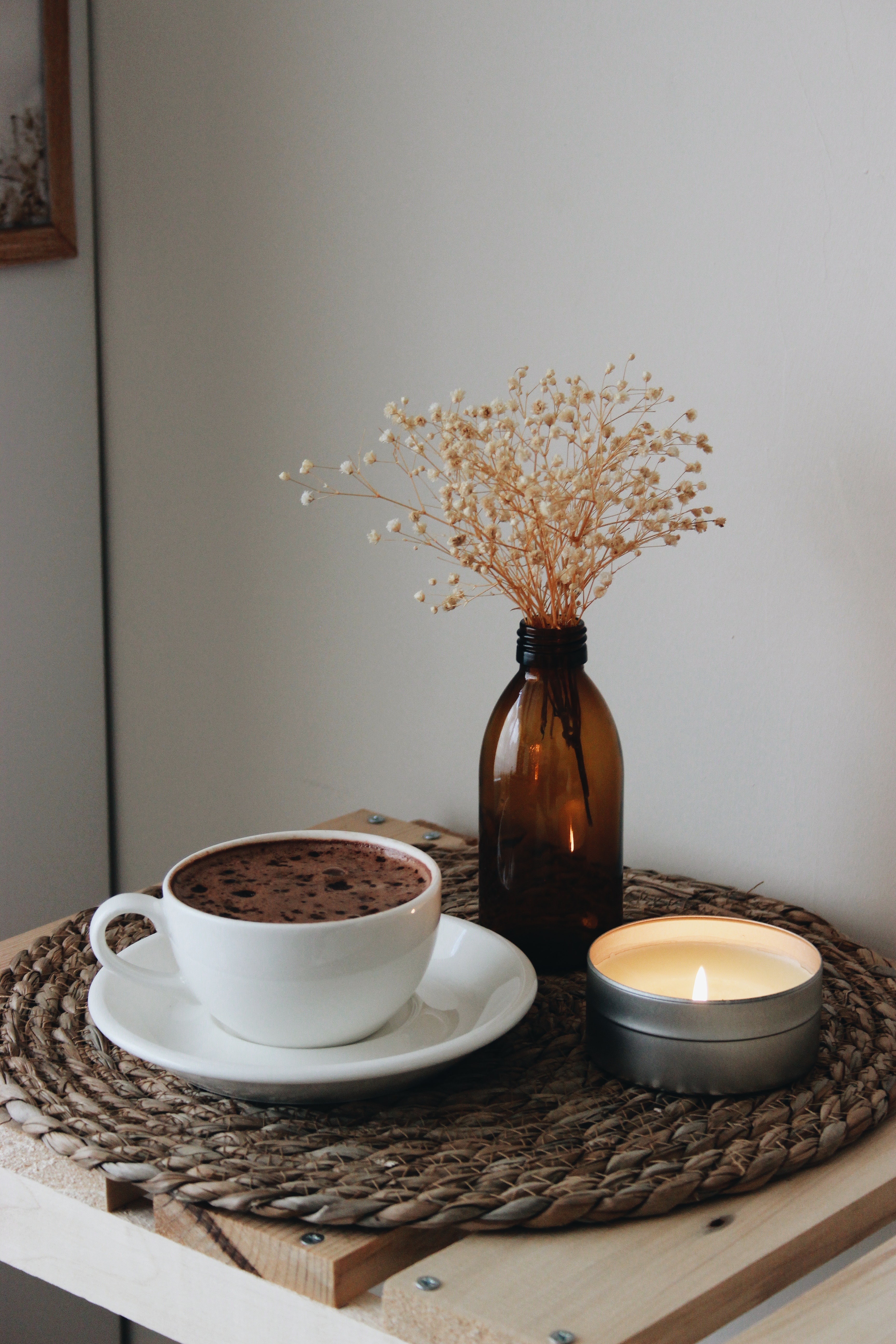 The history of chocolate and its benefits!

Chocolate is one of the joys of life. It is a natural product, which gives pleasure and vitality.

We recommend the ultimate chocolate, Gran, with  40% of cocoa. Read more >>

Cocoa refers to the plant or its beans before it is processed. The word chocolate comes from the Aztec word “xocoat”, referring to a bitter drink made from cocoa beans. In Latin, the cacao tree is called “Theobroma cacao” which means “the food of the gods”.

Historians confirm the existence of chocolate for 2000 years. In fact, it is said that the first reference to the consumption of chocolate is made 3 to 4 millennia ago, in the pre-Columbian cultures of Central America, such as that of the Olmecs (The True History of Chocolate). Traces of theobromine (the chemical found in chocolate) have also been found in ancient Olmec vessels from 1,500 BC. (Hayes Lavis). The Olmecs passed on their knowledge of cocoa to the Mayans of Central America, who consumed chocolate drinks at celebrations and weddings, regardless of social class and economic status. They included it in almost all their meals and combined it with peppers, chili, honey and water. 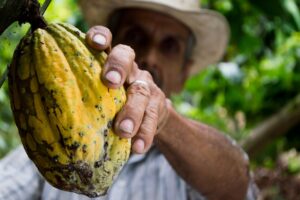 But what does chocolate offer to us?

is VALUABLE
The biological value of chocolate is due to the proteins and carbohydrates that are its main components. It contains about as much protein as meat, while it has less fat, which of course is natural. Its carbohydrate content is slightly lower than legumes. Its ingredients are assimilated by the body just as easily as the ingredients of meat and natural foods, but much faster. That’s why they give immediate energy whenever we need it. This is due to the sugar contained in chocolate, which releases energy at a faster rate. Chocolate does not thicken when consumed in moderation and prudence, which of course applies to most foods. The cocoa butter it contains, from a nutritional point of view, belongs to the “good” fats, like all vegetable fats, which have little or no effect on cholesterol levels.

is TONIC
Chocolate and cocoa contain theobromine, which along with magnesium and phosphorus are ingredients that reduce fatigue, drive away drowsiness and instantly lift the mood.
They stimulate the spiritual forces and activate the body, to produce more works. That is why chocolate is a favorite food of young and old

is ANXIOLYTIC
Chocolate contains small amounts of phenylethylamine, an ingredient that has the power to suppress stress, stimulate the brain and cause euphoria. Small amounts of theobromine are also included. Thus it succeeds in rejuvenating the tired mind while multiplying the endurance for creative work, expelling stress.

is NECESSARY
For all these reasons, chocolate is a basic supplement in the diet of athletes, climbers, astronauts, but also those who perform spiritual work.

Mexico, the land of dreams

Mexico is not one, but many countries together. Land of…

According to research, creams containing caffeine are the new weapon…

Through our contact with nature, the mind works in full…

Someone who truly loves you will make you laugh, share…

Research has shown that maintaining mental alertness can slow down…

They say that travel makes you a better person ……

“Friends are the family we choose” When everything can disappoint…

La Via del Te The company was set up in…

Anticipation for the new year!

The eves for each new year are amazing as if…

Every year just before the New Year, we get used…